How will Artificial Intelligence Affect Your Business? 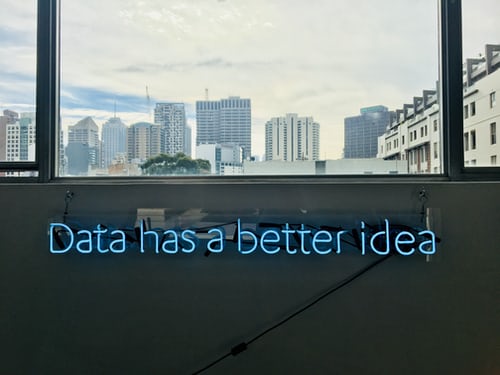 Artificial intelligence (AI) is a rapidly advancing set of technologies that make it possible for machines to learn from experience and perform human-like tasks, and we are entering into an age where AI will transform every industry and change how we all do business.

Similar to the Internet in the early 90’s, artificial intelligence may seem at first to be a nice-to-have feature or cool trendy gimmick, but make no mistake: it’s here to stay and it’s getting better by the day.  Think about your job right now – what would your day look like if you didn’t have the Internet?  You wouldn’t be able to check email, pull data from your internal databases, or even make electronic payments.  AI is set to have a similar impact on your business in a few short years.

So what exactly will the future look like with AI and how will it affect your business?  We’ve created a four-part series in which we dive into four different aspects of Artificial Intelligence:

In this series of blog posts we’ll describe each of these technologies in depth, including who are the leaders in each field, what are the latest advances, and how the technology will affect your business in the not-so-distant future.

AI for small and independent businesses 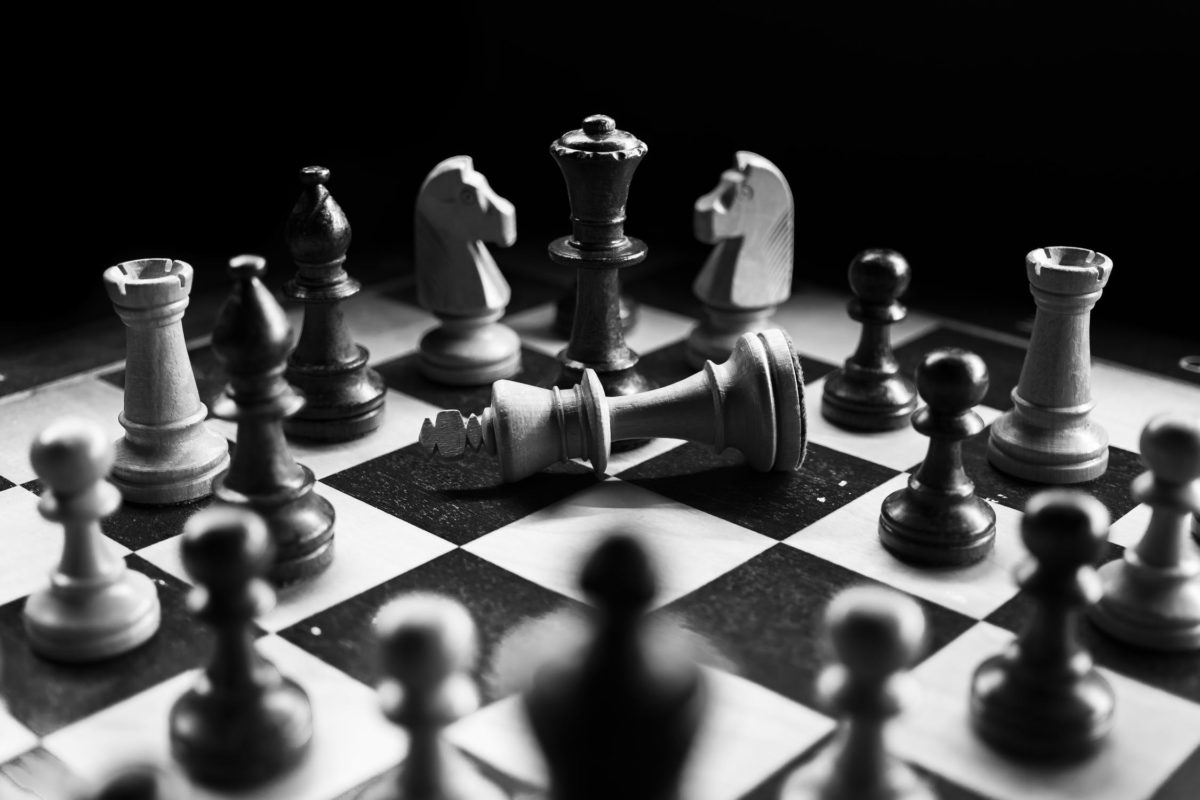 Before delving into each of the specific topics, let’s introduce some basic concepts that will appear over and over again in articles about AI.

Most modern AI falls in the category of “machine learning“, which is a field of computer science that designs algorithms that don’t directly solve problems themselves, but instead when you give them lots of examples of how to solve a problem the algorithm learns to mimic that behavior and solve the behavior itself, sometimes better than people!

As an analogy, a traditional computer algorithm might know the rules of chess, for example it can tell if a certain move is valid or not. The rules of chess are straight-forward: a rook can move horizontally and vertically, a bishop can move diagonally, etc., and you can directly encode all these rules into a computer algorithm without trouble. On the other hand, a machine learning algorithm is more like the process of learning how to become a great chess player. There’s no formulaic way to achieve that. Instead, the key is experience: you observe examples of games and what players did right and wrong, you play games and get feedback both positive and negative, and over the course of time you internalize these lessons. Most of the cutting edge machine learning algorithms for chess and other games essentially do some version of this kind of learning.

One particularly powerful techniques in machine learning to come to prominence in the last decade is learning using deep neural networks, often shortened to just “deep learning“. Neural networks are algorithms inspired from the human brain, where billions of neurons with trillions of connections between them interact to create complex computations. The “deep” in deep learning refers to how many layers of neurons there are in these models; in the last 10 years advances in both hardware and algorithms have allowed computer scientists to build and train neural networks with many more layers than before, which has led to breakthroughs in a variety of fields.

While we’ll be talking about some the applications of AI such as autonomous vehicles, these applications often reduce to many of the same building blocks. For example, two of the most important building blocks are computer vision, which tries to train computers to recognize and classify images (e.g. is there a person in the crosswalk?) and natural language processing which helps computers understand commands and texts in plain English (or Spanish, or Chinese).

Keep these terms in mind as we begin with

part 1 on How AI will affect your business: Autonomous Vehicles.

Part 2 on How AI will affect your business: Robotics.

Part 3 on How AI will affect your business: Conversational AI

Part 4 on How AI will affect your business: Predictive Analytics