How Will Robotics Affect Your Business? 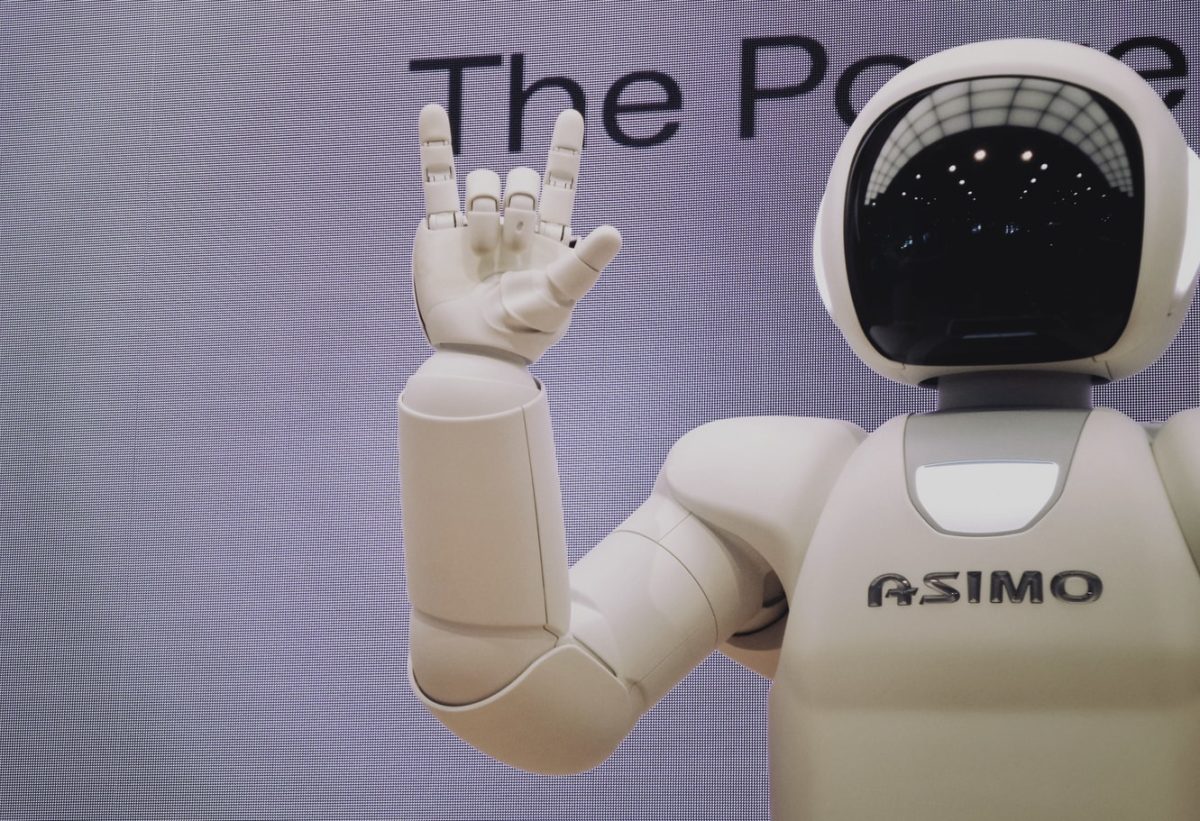 One of the most controversial aspects of the advancement of Artificial Intelligence is in robotics. For years, movies and television have sensationalized robotics into an end-of-the-world scenario where machines take over as the dominant race.  But contrary to conspiracy theorists’ popular belief, robotics is actually being designed to help businesses in all types of ways.

While robots have been around for decades, the application of Artificial Intelligence to robotics is reshaping manufacturing and transforming the future of the American economy.  AI will be the driving force in redefining production, supply chain, and service models.  Incorporating deep learning models and reinforcement learning, robots can actually learn from experience to perform new tasks.

Where it is now

Robotics have already begun to automate labor-intensive and time-consuming tasks, and it’s worth noting that lower labor costs are expected to have a sizeable affect on the workforce. This effect isn’t clear-cut though: while some have estimated that 38% of US workforce employment will be lost to robotics by the year 2030, others argue that US manufacturing has grown nearly 40% over the past 2 decades due to the application of robotics.

The International Federation of Robotics reports that there are currently 3 million industrial robots in use which is double the number from 7 years ago.  Currently, the total market for robotic systems represents a $48 Billion industry.  Many factories have quickly turned to automation. For example, a Chinese factory in Dongguan City, recently replaced 90% of their workforce with 60 AI driven robot arms.  The results are hard to ignore as they saw a 250% increase in production.  Robots don’t take sick days, don’t need sleep and don’t commit human errors once programmed correctly.

Robotics are being applied to all types of industries, not just production and manufacturing.

The restaurant industry has historically struggled with employee turnover.  Fast food restaurants in particular experience annual turnover rates of 130%.  The increase in minimum wage combined with the spread of Covid-19 has made the problem even more difficult.  Robotics have already started to infiltrate the restaurant workforce by doing some of the mundane tasks such as flipping burgers, mopping the floors, and answering the phone.  A former McDonald’s CEO put it bluntly by recently saying, “It’s cheaper to buy a $35,000 robotic arm than it is to hire an employee who’s inefficiently making $15 an hour bagging French fries.”  Below are some other brands who are taking on robotics head on by creating their own robot restaurant operation.

White Castle is one of the first fast food brands to fully automate its kitchen using their burger making, fry slinging robot dubbed “Flippy.”  Miso Robotics is the company behind the technology. 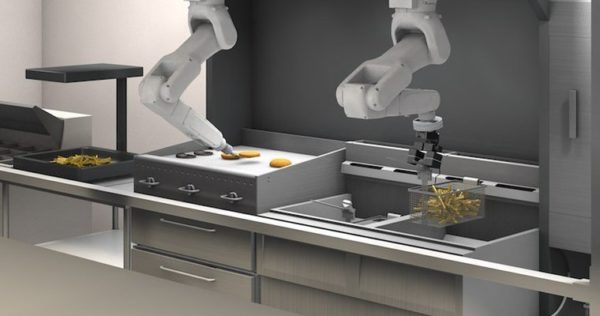 Pizza Hut is investing heavily in robotics to literally cut their delivery times in half by preparing pizza on the go, in the back of a pickup truck, in their partnership with Toyota. 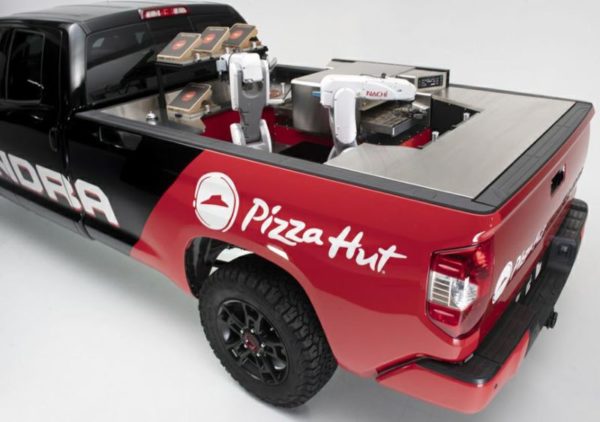 Retail is another industry that is going to have to change in order to compete with online shoppers.  Lowe’s “Lowebot”, which can speak multiple languages, is designed to help customers navigate to the correct aisle and location of the item that they’re looking for. 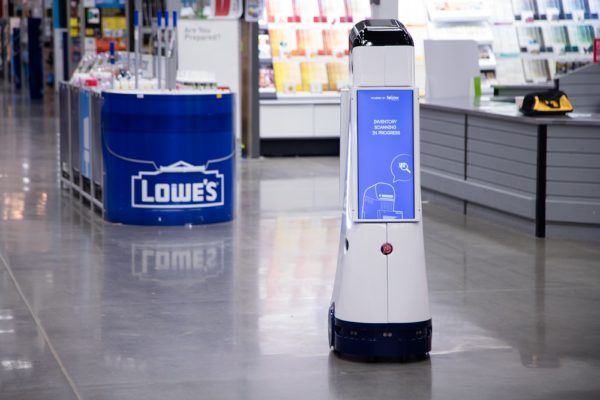 Medicine and hospitals have had some serious breakthroughs with robotics.  Robot assisted surgery is now commonplace and helps doctors to perform procedures with more precision and control then ever before.  In addition to assisting surgeries, robots are performing some of the mundane tasks such as disinfecting rooms and dispensing medication. 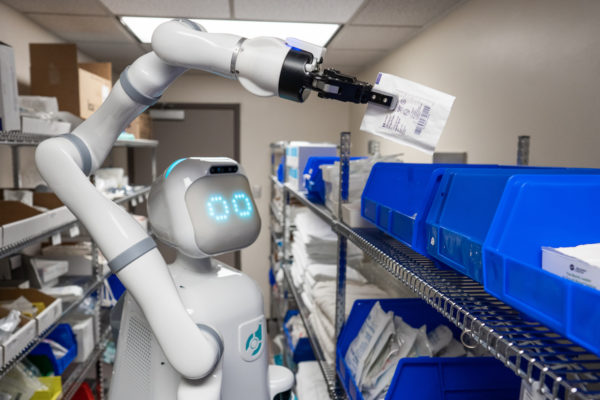 How Does This Affect Your Business

The technology landscape is changing quickly and large corporations aren’t the only ones who will be incorporating robotics. As a business owner you should, at the very minimum, assess your operation to see which tasks in the workplace can be automated. Once you do, there are two main strategies to compete.

First, you can invest in robotics yourself to minimize cost and maximize efficiency. Besides obvious output gains, a $25,000 robot can quickly make up for its upfront cost given that the average cost to hire an employee is $4,129. Furthermore, if you no longer have to hire constantly, especially hiring entry level positions with the highest rate of turnover, your efforts and resources can be invested elsewhere. Robots can also be tasked with jobs that may be more dangerous to people, e.g. lifting and moving heavy objects, thereby reducing insurance and other overhead.

Second, you can identify those aspects of your business that require a human touch and can’t easily be automated, and put your resources in fortifying that advantage. This includes anything creative, especially when it comes to branding and experience. Consumers return to businesses that they feel an emotional bond with, and robots probably won’t help in creating that bond. For example, a dumpling shop might choose to keep all their dumplings hand-made, but it should absolutely be marketing that fact so that consumers understand why the product is worth the premium.

Of course the two strategies can and should be used in conjunction when possible: using automation to maximize efficiency while also creating a powerful brand experience that your customers remember and will come back for.

This is the second post in our series on how AI will affect your business. Check out the other articles in the series to see the other ways AI will transform your business.